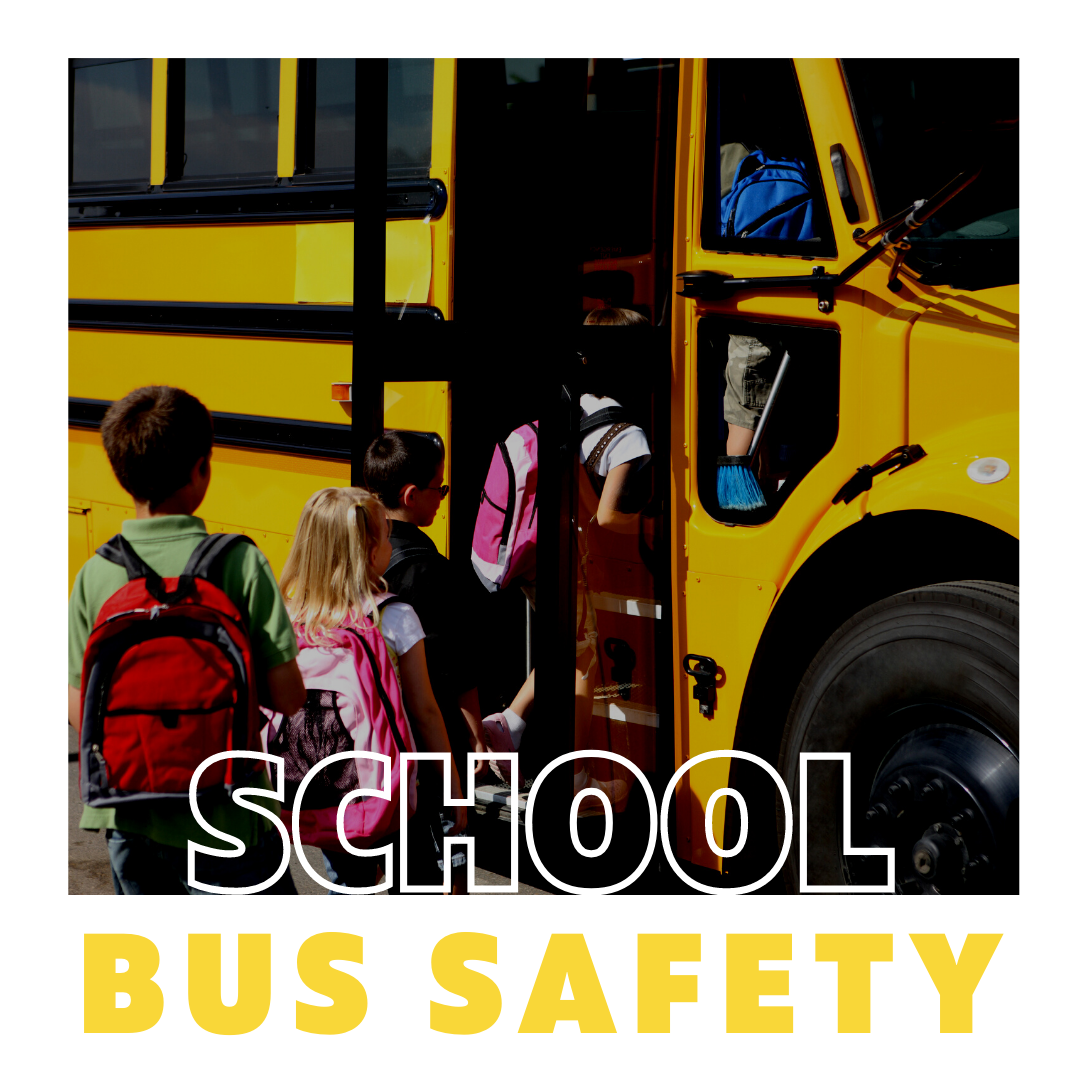 Research by the National Safety Council (NSC) reveals that most of the fatalities attributed to bus-related incidents are children ages four to seven, and they are walking when they are struck by the bus or a motorist passing a stopped bus illegally.

Preventing a Fall at Home 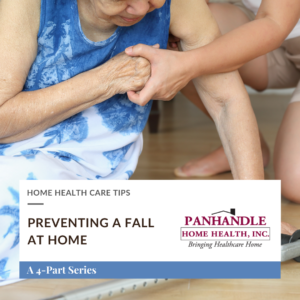 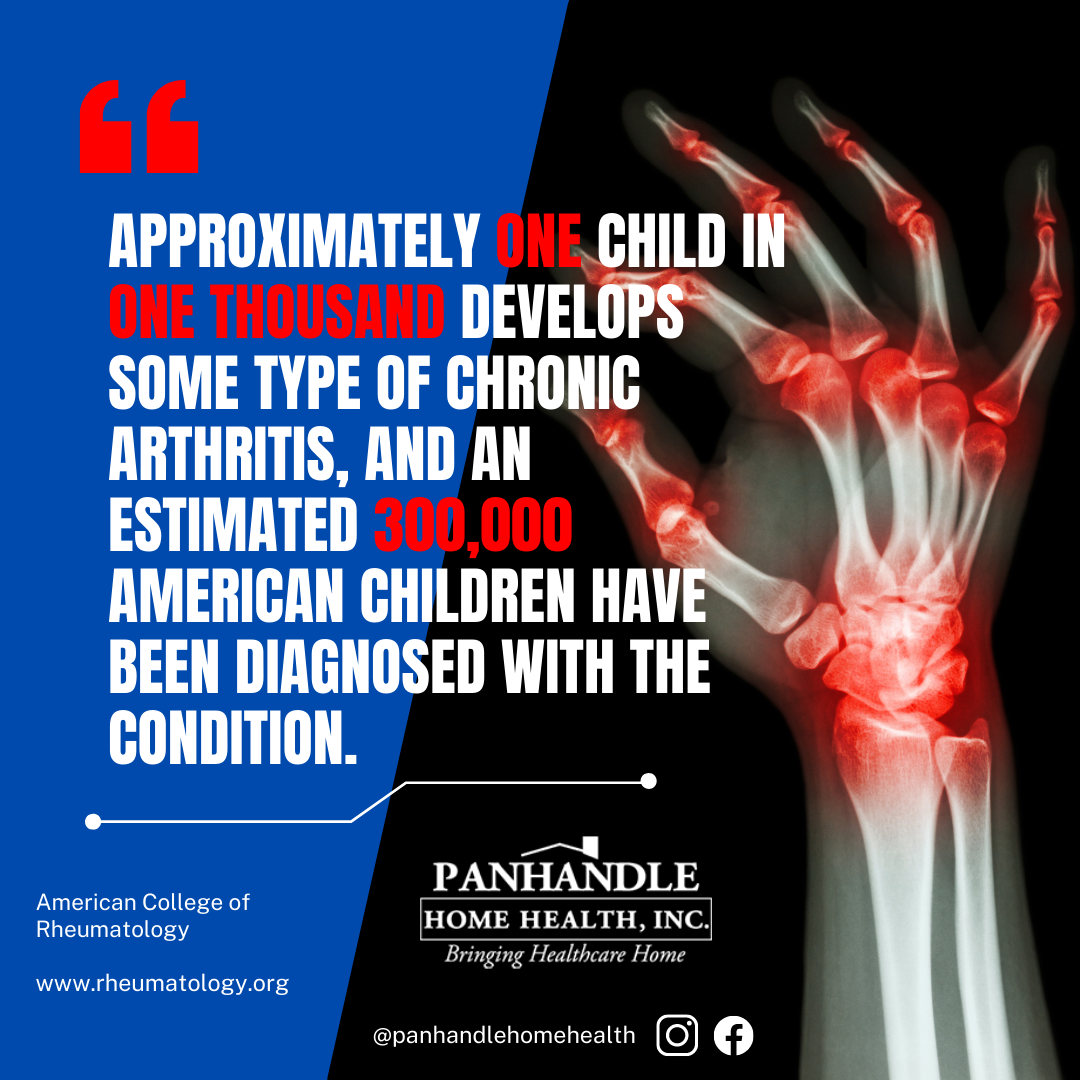 If you are reading this, you are likely old enough to be experiencing the aches and discomforts we attribute to “maturity.” Your knees may be a bit stiff after a long car ride. When you get out of bed in the morning, you need some time to “work the kinks out” of your body. You may recall a vacation with Grandpa when you were about eight years old, overhearing him refer to an unhappy visit from Arthur Itis, and wondering why Grandpa just didn’t insist Arthur stay away! Or maybe you are an adult who battles a serious illness or has experienced a significant injury and can hardly remember not living with pain.

IF YOU HAVE A HEART FOR HELPING PEOPLE, GO FOR IT! 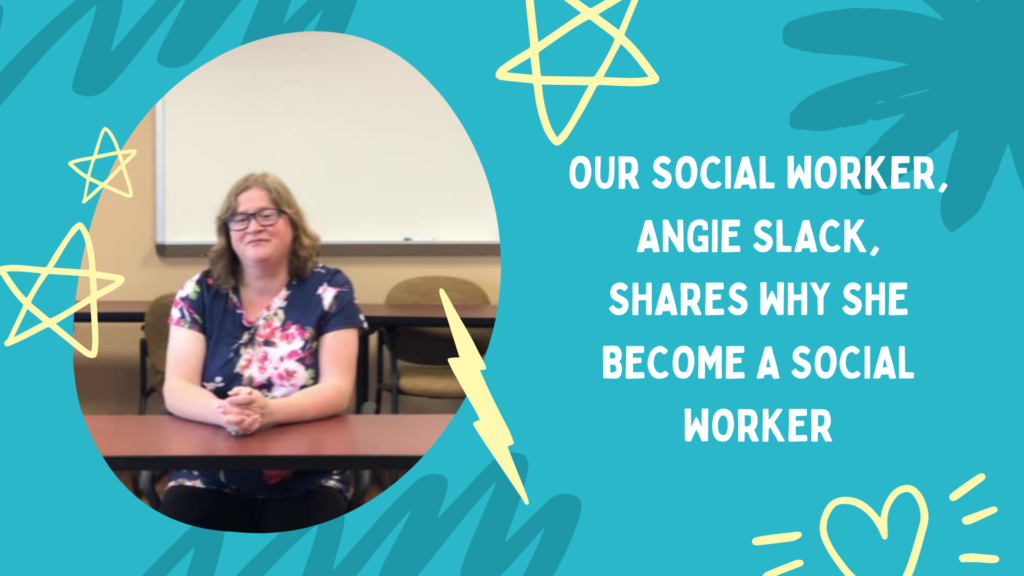 March is National Social Work Month, and this year the National Association of Social Workers has chosen “Social Workers are Essential” as its theme. At Panhandle Home Health, we wholeheartedly agree, and we thought the best way to celebrate all who dedicate their lives to this honorable profession would be by sharing a bit about our treasured social worker, Angie Slack, who has been with Panhandle almost three years. We sat down and talked with Angie early in the morning on March 2, before her day began. This is social work, and Angie, in her own words. 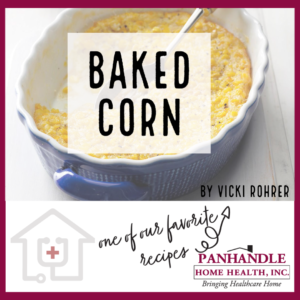 A favorite recipe from Vicki Rohrer

TAKE IT TO HEART, AND KEEP IT IN MIND

In America, we’ve been dealing with COVID-19 for a year now. According to the Johns Hopkins University (JHU) timeline, on January 21, 2020, the Centers for Disease Control (CDC) confirmed the first U.S. case, a thirty-something male from Washington state who had returned from Wuhan, China. 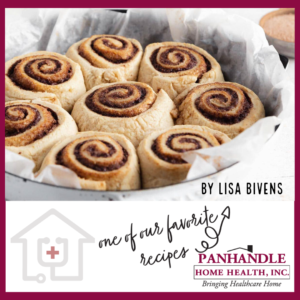 A favorite recipe from Lisa Bivens

A favorite recipe from Sharon Kisner

A favorite recipe from Janet Fellers

A favorite recipe from Andi Scappini, IT

In America, we’ve been dealing with COVID-19 for a year now. According to the Johns Hopkins University (JHU) timeline, on January 21, 2020, the Centers for Disease Control (CDC) confirmed the first U.S. case, a thirty-something male from Washington state who had returned from Wuhan, China.

January is Thyroid Awareness Month - Why is this Important to You?

An estimated 20 million Americans have some form of thyroid disease. Up to 60 percent

of those are unaware of their condition. If thyroid disease is left undiagnosed, patients could be at a risk for certain serious conditions, such as cardiovascular disease, osteoporosis, and infertility.

Trail Markers on your Recovery Path

and older -- get breast cancer annually. It is second to skin cancer in being the most common cancer among American women. Men can get breast cancer too, but in the United States that is limited to approximately one percent of diagnoses.

In September, We Remember

Recently we commemorated the nineteenth anniversary of the September 11, 2001, terrorist attacks. If you ask a loved one or coworker what they were doing when they heard an airplane had struck the World Trade Center, it is likely they will recall it vividly. If they are of sufficient age, they may also share their recollections of John and Robert Kennedy and Martin Luther King Jr.’s assassinations, the Space Shuttle Challenger’s breaking, and the Berlin Wall’s falling.

In June, We Focus on the Gents

Since it’s June and Men’s Health Month, Panhandle Home Health (PHH) wants to celebrate men by focusing on simple steps they can take to improve the length and quality of their lives.

IT’S MAY: THINK FAST AND PHH

In May 1989, President George H.W. Bush signed Presidential Proclamation 5975 establishing National Stroke Awareness Month. There’s good reason for us to be well-informed about strokes. According to the Center for Disease Control (CDC), leading causes of stroke [read more]

Welcome to March, the month when Panhandle Home Health celebrates National Nutrition Month, established by the Academy of Nutrition & Dietetics! Panhandle enthusiastically endorses its plain but poetic 2020 theme, which is the title of our article. We think it simplifies a subject for which there is an overwhelming amount of conflicting advice – and often misinformation – that comes at you from every direction, and from everyone. [read more]

YOUR BRAIN, ON PANHANDLE’S MIND IN MARCH

Inventor Thomas Edison may not have earned a medical degree, but he was undeniably a really sharp guy. His recognition of the brain’s importance is affirmed by the Brain Injury Association of America (BIAA), headquartered in Vienna, Virginia, which is not too far from Panhandle Home Health. [read more]

What do Saint Valentine, Presidents Lincoln and Washington, Punxsutawney Phil, and your heart all share? February celebrations, of course! At Panhandle Home Health, though, your heart is the focus of our attention. [read more]